How Tech Billionaires Plan To Reduce Their Taxes 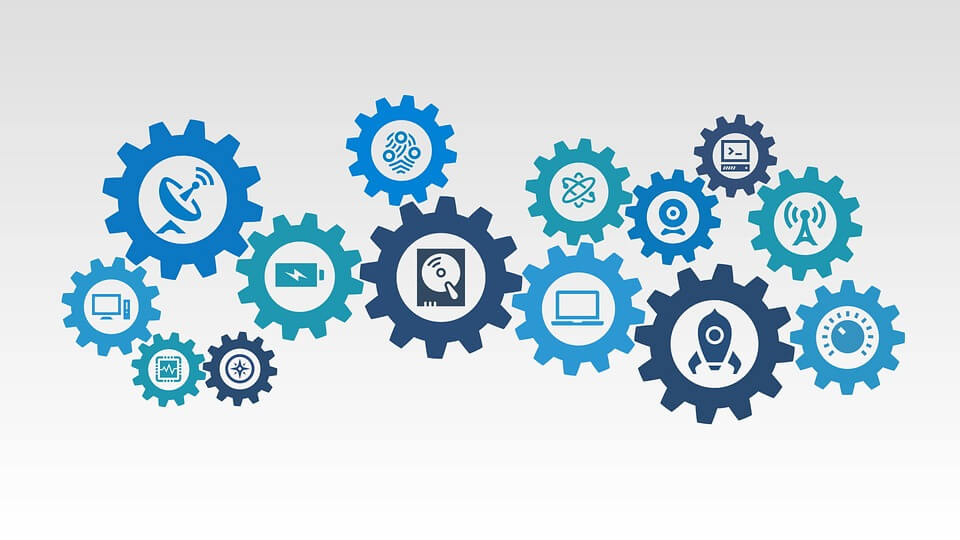 Based on the publication of the NY Times, those with massive amounts of money never want to fork it all over to Uncle Sam in taxes.  What they have found instead has been a tax loophole that is not only legal but allowing them to shield millions of dollars from being taken in taxes.  Take the founder of GoPro for example.  He took his camera company public and suddenly was worth about $3 billion.  This was late 2014 and everyone was astounded when it was reported that he was giving away $500 million worth of GoPro stock to a community foundation.  He is not the only one who has seemed to be bitten by the charitable giving bug.  Here are some other examples:

These are just a few of the very generous donors, but it leaves many wondering what exactly they are donating to.  These donors are all starting Donor Advised Funds or D.A.F.s   Basically they get to start a fund, not disclose how or where the money is being spent, they get giant tax deductions and write offs and they are viewed as amazing philanthropic parties who are leaving the world a better place.  It could not be more of a win-win for these rich people.

The establishment of these funds allows these donors to reap substantial tax advantages right when they need them the most.  Some of the money in these funds are put to use quickly and do make it to their charitable destinations and are used for programs to help the community.  Zuckerberg used his fund to give away millions of dollars to schools and hospitals.  Hastings gave to the Hispanic Foundation of Silicon Valley and the United Negro College Fund with his fund.  But not all of the money given seems to make it to where it could be used for the betterment of the community.  Four years after the Go-pro founder donated his millions, there is no trace of the foundation or money and no one is talking about where it went.  But every time, when they money is given the press is notified, there is a ton of fan fare and publicity and these donors are hailed as fantastic and generous philanthropists and are put in the same category as other generous donors who have made a career out of charitable giving.

So where did the money go?

Good question.  One of the benefits of these funds for donors is that they are not required to disclose details about how if at all individual donors spend their dollars that they have ear-marked for charity.  These donors usually end up facing giant tax bills when their companies do well.  By making such large donations to these D.A.F.s they are able to ease their tax bills significantly.  First, they are able to avoid paying capital gains taxes on the money that is donated (which usually saves them tens of millions of dollars) and they are also able to claim a charitable deduction that saves them an additional several million dollars and usually ends up reducing their personal tax bill for several years to come.  It’s easy to see why these funds are so popular among the uber-rich.

These donors are basically using these funds like a charitable checking account that has serious tax benefits and little or no accountability.  They get both tax efficiency and secrecy with these donor advised funds and they can decide exactly where the money goes if anywhere at all.  They have complete control over what happens to the money in these funds.  It’s not just money that is used to fund these funds.  Donors can also give cryptocurrencies, art, real estate, and stock in addition to cash.

It’s no surprise then why these funds have become controversial in the world of charitable giving.  The critics of these funds think they represent the worst part of philanthropy today.  It’s nothing but a system of guaranteed perks for the rich and uncertainty for the rest of those organizations, school, hospitals or other recipients that could potentially wait for forever for a donation to come their way from these funds.  However, those who support these funds argue that they are simple to create and set up and that those who start these funds are usually more charitable and giving than those who start family foundations.  The donors do get a great tax benefit and the beneficiaries are nonprofits and other foundations that need the money and do good things for the communities they are involved with.

D.A.F.s have no reporting requirements and the organizations that manage them can do what they want with the funds so it’s impossible to know how much individual donors are giving away to various nonprofit organizations.  Sometimes the funds in these accounts sit idle for decades before being used and sometimes they aren’t used at all.  Historically, the wealthy used family foundations to disburse their philanthropic funds.  These family foundations require that the fund distribute 5% of their assets each year.  The D.A.F’s have no requirements like that which have made them wildly popular in recent years and it’s obvious why.  These funds have also become popular as a way to maintain a little anonymity and avoid public scrutiny for their giving.  It’s no secret that the wealthy cause a stir when they give to certain organizations and up until recently, non-profit groups have been required to disclose the names of large donors.  But sometimes donors want to anonymously support a cause or a political party without having to hear about it from the public.

Philanthropy it seems is becoming less transparent and billions of dollars are being funneled through these gifts with no paper trail or fingerprint left to identify the source.  These funds have been around since 1991 and most of the funds or account holders are anonymous but very generous according to the companies that manage these funds.

Some people still claim that this is nothing but glorified tax evasion, and others still claim that these funds are distributing billions and billions of dollars to schools, museums, hospitals, feed America programs, Red Cross, Planned Parenthood and other beneficial non profits.

What about fund fees?

The United States tax code certainly rewards the promise of good intentions.  Basically the wealthy can promise to give a generous donation to a non-profit as soon as they have gotten their promised tax break.

It has also recently come to light that many of these funds are pretty motivated to keep funds undispersed because these funds are a lucrative source of revenue for the financial firms that hold them. These companies get millions of dollars in annual fees to manage these assets and then make billions more when they invest the money in the funds as well.  The more money these D.A.F.s hold, the more money their managing companies can make.

The debate will continue.

Until then, the race to accumulate assets won’t be slowing down any time soon.  This same foundation that originally took donations from some of the worlds wealthiest like Zuckerburg and GoPro’s Woodman is one of the largest groups in the country with more than $13 billion in assets.  The IRS and Congress have both requested public feedback about potential reforms that have been suggested.  Some think there should be changes that include established payout periods and improved accountability while others claim these funds are working well and should not be messed with.  Why fix what is not broken?  They argue.

Either way, we are sure the debate will continue to rage on.  For now it seems like D.A.F.s are a donors dream and will continue to be used for the purposes of some charitable giving while getting a great tax break.

If you have any questions in relation to your IRS debts, send them to us.