Justices voiced concern over the Federal Government’s imposed exorbitant penalties on unwitting taxpayers who fail to report and disclose their foreign bank accounts.

The Justices tested the Biden Administration’s interpretation of the law grounded in the belief that severe penalties deter money laundering and tax evasion.

Justice Alito remarked that many foreign account holders are unacquainted with FBAR and the Treasury Regulations. Furthermore, he added that noncompliance was irksome to probe.

Counsel for the IRS contended that a ‘reasonable cause’ provision in the law safeguarded unwitting offenders.

Justice Ketanji Brown Jackson claimed that the Government penalized taxpayers for using multiple bank accounts lawfully on the back of a regulation Congress intended merely to identify individuals who fail to disclose foreign bank accounts.

Bittner argued that the mere threat of penalties forced taxpayers to spend money on lawyers. For the average taxpayer, this is especially perilous considering the massive fines resulting from an unfavorable verdict.

Ten times more Americans abroad are giving up their American Citizenship because the compliance issues have become more onerous after the promulgation of FACTA legislation.

Another unintended consequence of FACTA is that foreign institutions that refuse to engage the US bureaucracy now restrict US citizens from accessing essential financial products and services, like bank accounts and mortgages.

Point of View Of Institutions

US Chamber of Commerce

Readers should note that this article is only intended to convey general information on these issues and that FAS CPA & Consultants (FAS) in no way intends for the contents of this article to be construed as accounting, business, financial, investment, legal, tax, or other professional advice or services. This article cannot serve as a substitute for such professional services or advice. Any decision or action that may affect the reader’s business should not rely solely on the contents of this article, but should rather be consulted on with a qualified professional adviser. FAS shall not be responsible for any loss sustained by any person who relies on this presentation. This article is subject to change at any time and for any reason. 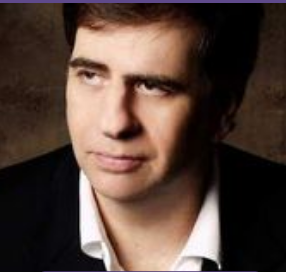 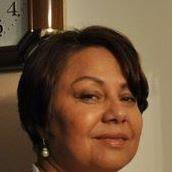 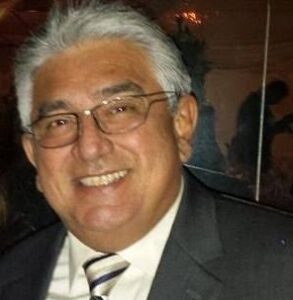 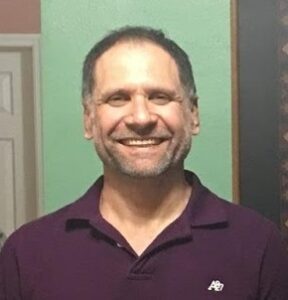 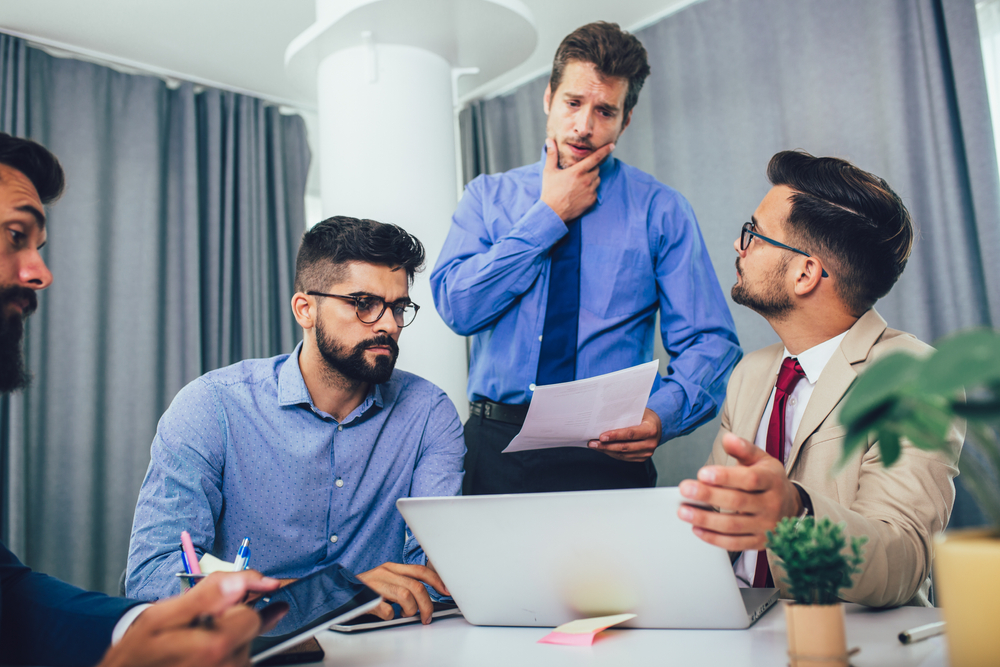 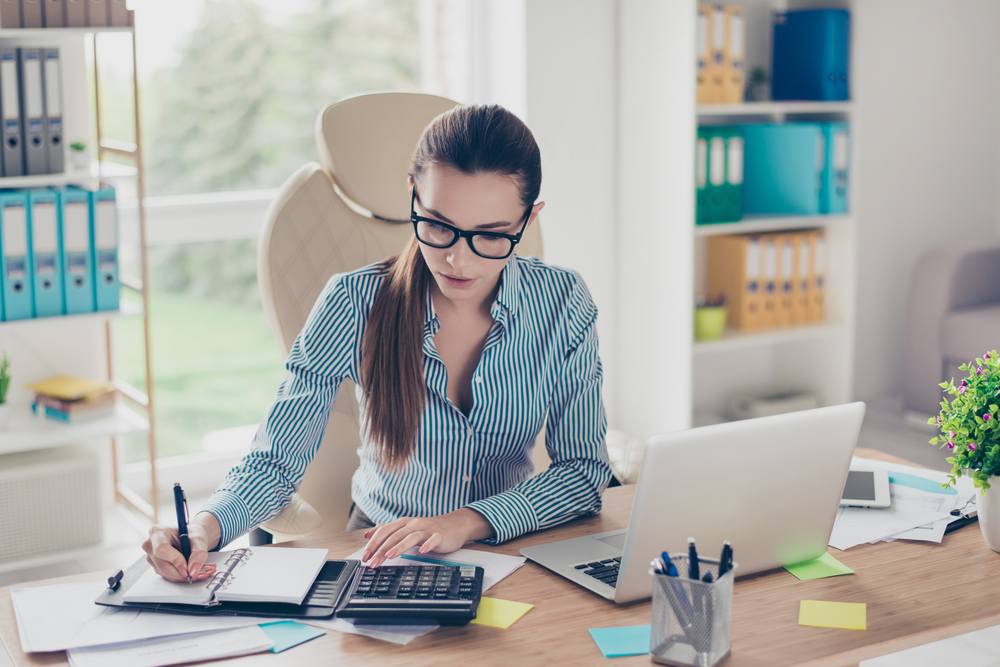 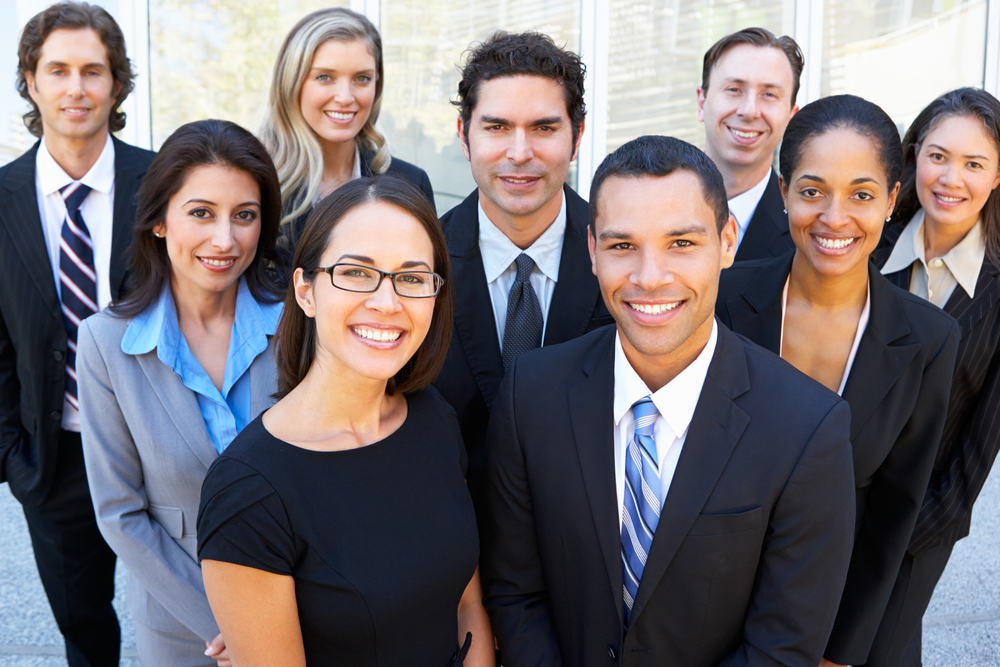 How You Can Benefit From Real Estate Bookkeeping